The Township of Millburn has recently undertaken an unprecedented, collaborative effort to modernize and revitalize its downtown.  The Township recognized the impact that creating a walkable, pedestrian friendly experience had on the social, economic and environmental sustainability of their downtown. In the summer of 2015, the Township embarked on a collaborative initiative to improve pedestrian safety and economic vitality in the downtown. Coined the “Complete Streets Initiative”, this effort was led by the Township in coordination with Essex County, the Downtown Millburn Development Alliance (DMDA) and the Millburn Police Department. Like many towns across the country, Millburn’s downtown has been struggling since the mid-1980’s to compete with the convenience and shopping experience provided by larger shopping malls, especially the Short Hills Mall. By the early 1990’s, downtown Millburn had shifted from being a thriving downtown to a corridor dominated by cars and congestion.  Highway extensions contributed to the downtown becoming a congested cut-through for drivers accessing nearby destinations.  As congestion and traffic increased, the pedestrian and shopping experience declined.

Today Downtown Millburn is similar to other successful New Jersey downtowns.  It has an excellent framework, restaurants frequented primarily by local residents and a selection of “mom and pop” retail establishments.  While the issues that Millburn faces are similar to those of other New Jersey downtowns, Downtown Millburn’s roadway network is unique in that it is comprised of two one-way roads, Millburn Avenue and Essex Street.  With up to three lanes of traffic travelling in one direction, cars often traveled well above the posted speed limit and pedestrian crashes were frequent.  This created a car-centric environment that was uncomfortable, and often times unsafe, for pedestrians and cyclists. Additionally, while many of the local restaurants and retailers have a desire to provide outdoor dining and other experiential elements that shopper’s desire, the current roadway configuration did not allow it.

With the Master Plan accepted, the Township embarked on the first phase of construction for a budget of roughly $4M.  Phase 1 included approximately 1,500LF of streetscape improvements including the transformation of Main Street into an “event street” and the construction of a new road to improve commercial viability and circulation.  In addition to safety and aesthetic improvements, the Phase 1 Complete Streets design also accommodated a variety of Creative Placemaking opportunities. Innovative solutions such as flexible parking lanes/parklets, enlarged corners for gathering, and an event street that includes a concrete roadway and overhead string lighting to enhance the pedestrian character of this space.  To better enhance green infrastructure, 4,000 SF of new planting beds were installed to reduce the impervious coverage and include six infiltration planters to capture and filter rain water. 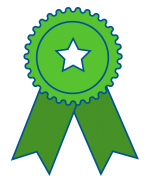 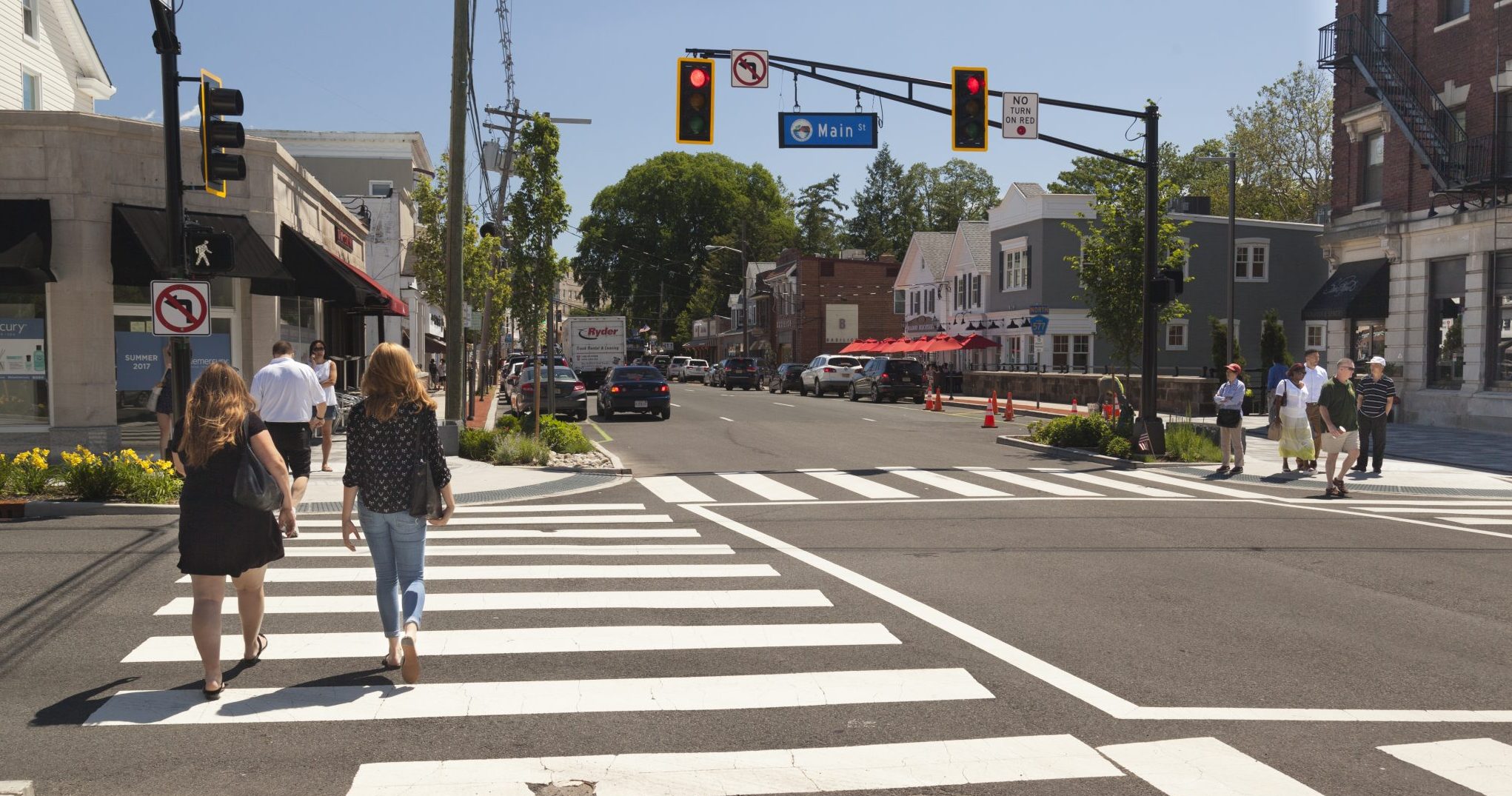