In 2012, the City of Hackensack, home to more than 43,000 and the Bergen County government, adopted the Downtown Rehabilitation Plan for the Main Street Area, a strategic plan to revitalize 163 acres of the downtown district.

Since the adoption of the plan, the City and its professionals have worked tirelessly to implement the plan and continue revitalization efforts in the downtown, which has resulted in many successes including the beginning of the two-way street conversion on Main Street and the construction and/or completion of more than 750 new residential units. A major catalyst project for these efforts included the completion of the Hackensack Cultural and Performing Arts Center and Atlantic Street Park, a project which brought a cultural arts center and public park space to the heart of the downtown.

Preceding the Rehabilitation Plan, the City purchased the former Masonic Temple at 102 State Street. Adjacent to the site, was an underutilized, municipal surface parking lot. The City worked for several years to transform these spaces to what is now home to the Hackensack Cultural and Performing Arts Center and Atlantic Street Park. Over several years and multiple phases, the City completed ADA upgrades, and later, an expansion of gallery space on the first floor; the renovation of the second floor into the Performing Arts Center; and Atlantic Street Park on the adjacent site.

The project site, which encompasses a 140+ year old, former Masonic temple, is located in the heart of the City, connects the Hackensack University Medical Center with the Hackensack Waterfront, and is adjacent to Main Street, the major commercial area.

Atlantic Street Park provides performance areas for spring and summer concerts, shaded outdoor space for lunch hour, an intimate garden and outdoor chess tables. The design includes an outdoor performance stage, with ample seating on benches, seatwalls and lawn areas. The most significant architectural feature is wooden trellises that create an outdoor room. Since it’s opening, the park has been used continually for outdoor movie nights, Shakespeare in the Park and lunch time concerts.

Both projects provide an amenity to the residents of 94 State Street, a 222 unit apartment project adjacent to the park, which was the first residential development to open in downtown in more than 30 years. Both projects are also supported by a municipal parking garage across the street.

In 2015, the Business Improvement District hired a consultant to assist in the creation of a Cultural Arts District surrounding the Hackensack Cultural and Performing Arts Center. 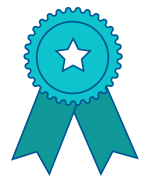 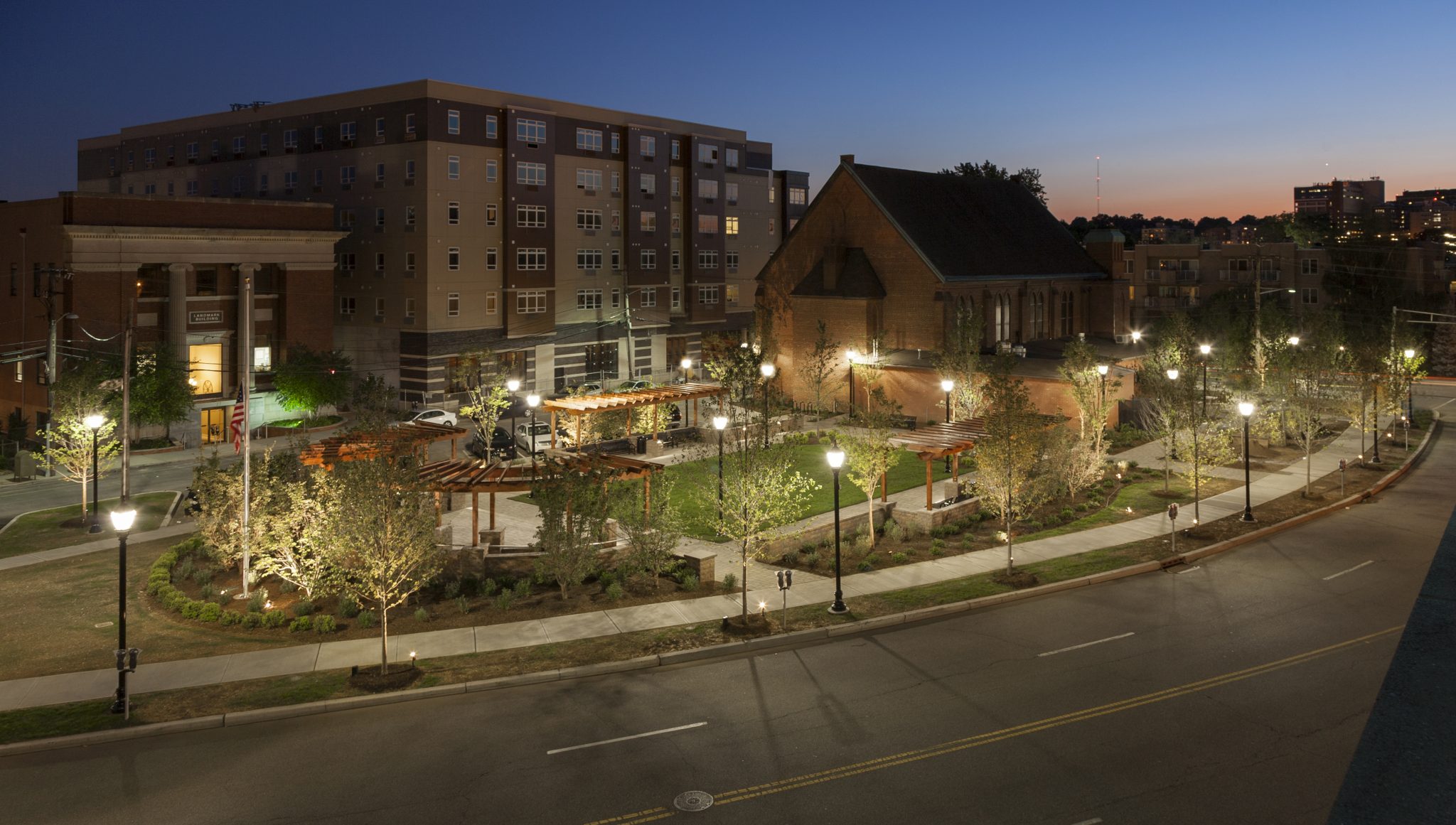