Westwood has always been known as the “Hub of the Pascack Valley” because of its role as a destination for shopping, services, and dining, ever since its days as a dirt road, rural outpost with a multi-purpose general store at its main crossroad. Once the railroad was brought to the town and the Borough incorporated, development began to be planned deliberately and with expert foresight to balance architectural and population growth with commercial and economic considerations. A dedicated business district was formed along the main streets, radiating out from the town green, and as the decades unfolded, that neighborhood became peppered with mixed uses, retail, restaurants, service providers, professional offices, and residential dwellings, contained at each end by public parks or public buildings.

You can now find the Municipal Complex on the northwestern periphery, Public Library to the west, Community Center and Fire Department to the South, the massive Westvale Park to the north east, and the Westwood House Senior Housing and Thomas J. Riley Senior Center just beyond the bounds to the north. No less than six churches of various denominations are also located directly adjacent to the downtown zones. The main roads of Downtown Westwood – Broadway, Washington Ave, Westwood Ave, 3rd Ave, Center Ave, and Fairview Ave entice residents and visitors with a profusion of all things that make a downtown worth visiting: assorted restaurants, services, retail, commercial, and community activity within an aesthetically pleasing, safe, and perpetually improving neighborhood. 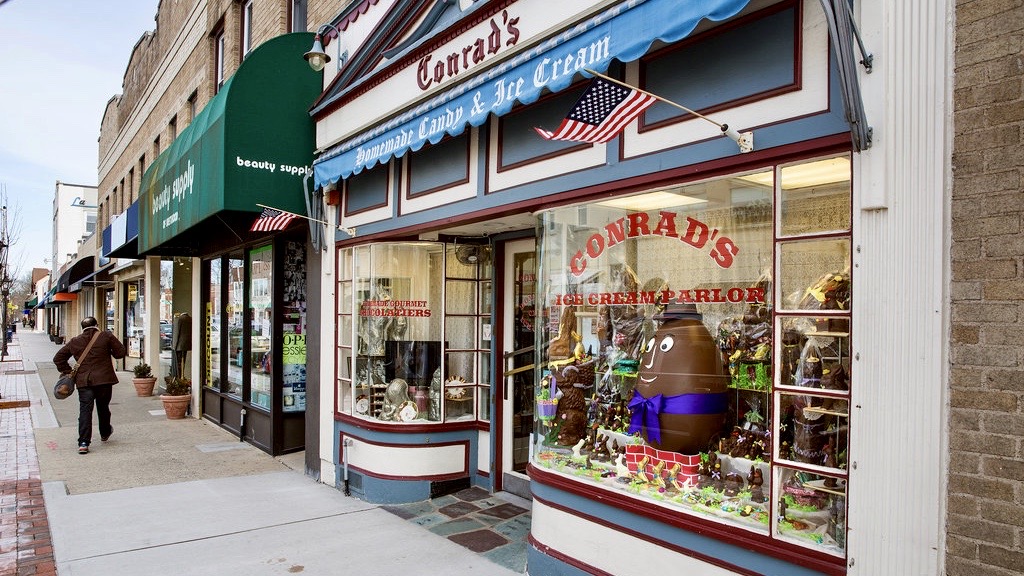