Downtown Summit, located in Union County was incorporated in 1899 and today has an area of 6.05 square miles. Summit’s downtown, historically tied to the Summit train station, is conveniently located in the geographic center of the municipality. Reflecting the core attributes of a successful downtown, Summit’s downtown has a regional rail hub with Midtown Direct service to New York City, a diverse mix of retail, office and residential uses in a compact pedestrian-scale center, easily accessible public spaces and community facilities, and a mix of architecturally and historically significant buildings.

A hundred years ago, Summit was known for its commercial greenhouses and silk mills. Today, there are approximately 215 companies doing business in the downtown alone, including 135 retail storefronts and 39 restaurants. Summit’s downtown has continued to retain and enhance its character as a mixed-use town center since its 19th century origin and is considered a key asset of the City and its residents. The City’s Special Improvement District has effectively organized businesses and property owners through Summit Downtown Management, Inc. and positioned the downtown as an attractive retail destination. 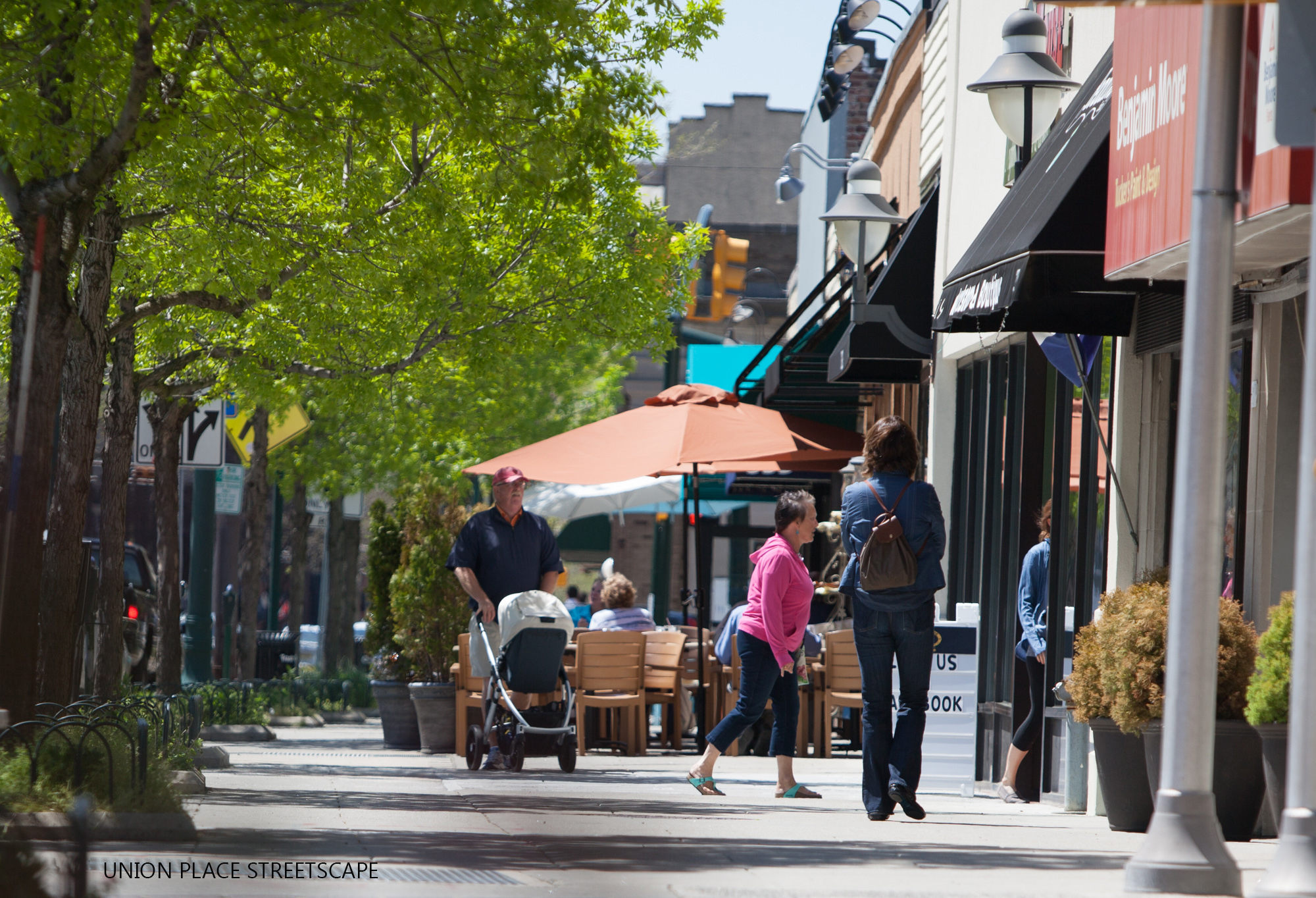