Downtown Somerville has long been referred to as “Somerset County’s Downtown” and although only 6 blocks in length, it is a hub of economic and community activity, largely driven by the downtown core.  Long at the forefront of good planning, it is the sixth oldest Special Improvement District in New Jersey, a designated and nationally-certified Main Street New Jersey Community and a designated Transit Village.  As the county seat for Somerset County, Downtown Somerville benefits from a significant and stable daytime population that swells over 30,000 workers.  The downtown is a successful blend of historic architecture dating to the late 1800’s and new construction ranging from modest in-fill development to large scale redevelopment projects.  In total, Downtown Somerville boasts an impressive one million square feet of commercial and residential space.

The Downtown Somerville Alliance has enjoyed a long and successful working relationship with municipal officials especially as it relates to infrastructure projects.  The DSA received a $600,000 Downtown Business Improvement Zone loan from the New Jersey Department of Community Affairs to reconstruct 2 major municipal lots, reconstructed Division Street which was once plagued with high vacancy rates.  In 2012, Somerville celebrated the long anticipated ground-breaking of a $70 million mixed-use Somerville Town Center.  And currently under construction is The Colbalt, a residential project on the outer edge of the downtown that will bring an additional 117 housing units and 96,000 square feet of mixed-use development.

But Somerville is not just about the big development.  Investment by individual property owners and ‘mom and pop’ owners has earned Somerville the reputation of being friendly to small business.  Over 60 new businesses have opened in the Downtown since 2012 with a vacancy rate of less than 3%. 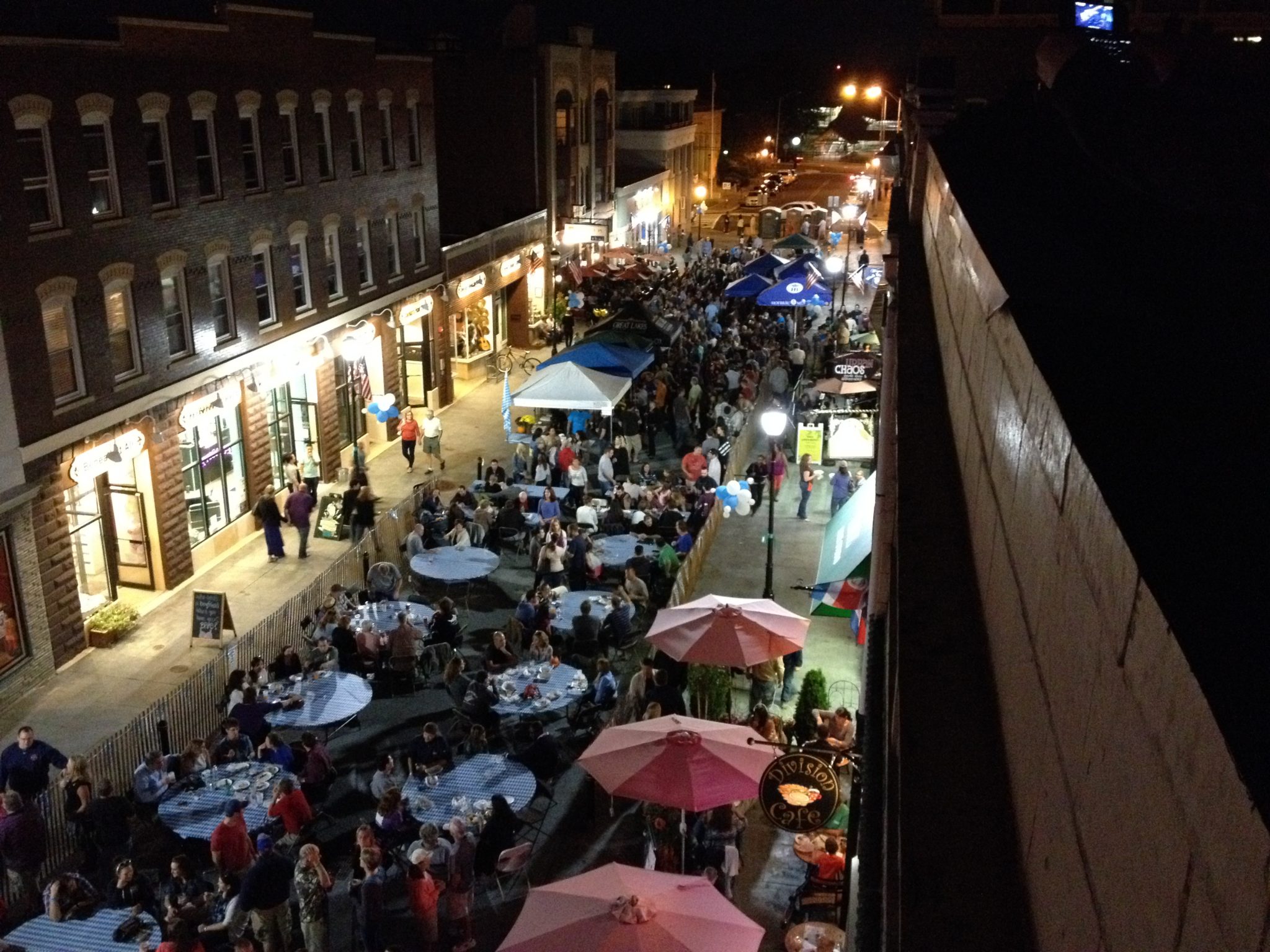