Over the past 10 years, Downtown Morristown has experienced a true renaissance. A downtown that once closed down at the end of each workday now surges continuously with vibrant street life.  On any given evening, local and regional patrons visit one of Morristown’s 141 restaurants, 20 bars, 9 coffee shops, and an award-winning 1,302-seat performing arts center and a state-of-the-art 10-screen cinema.

While many theories exist as to what exactly spurred Morristown’s comeback, everyone agrees that it never would have be possible without its historic fabric, traditional streets and iconic architecture.  Simply put, the town has great “bones.”

Morristown is home to 18,411 residents and serves as a workplace to over 22,000 people, including at least 13,800 office workers.  The downtown contains nearly 3,600 public parking spaces. Morristown serves as the seat of Morris County and is home to Morristown Medical Center.  It is 2.8 square miles in size, organized around a mixed-use downtown.  While the town boasts approximately 1M square feet of retail space (less than 4% of which are vacant), the majority of shops are owned by small business entrepreneurs.  New retail investments include Athleta, Blue Mercury, CVS, GameVault, and a new Whole Foods.

Morristown is situated at the intersection of numerous county roadways, two state highways, and I-287, which brings approximately 106,000 vehicles into the area each day. The historic train station also links several thousand commuters to the region and directly to Newark and New York City via NJ TRANSIT’s Morris and Essex line.  Morristown’s healthy commercial corridors are part of robust regional transportation routes and connect to, or intersect at, an idyllic urban park – the Morristown Green.

Morristown’s urban core is complemented by significant open space preserves, including Washington Valley, Lewis Morris Park, Loantaka Brook Reservation, and the Great Swamp National Wildlife Refuge. The town is connected to the undeveloped areas of the region by picturesque country roads that traverse largely untouched woodlands. These important resources create natural boundaries that strengthen the value of Morristown as an urban center.

Diversity is one of Morristown’s greatest strengths as a community that offers a home and opportunities to people of all ages, races and walks of life. In 2014 Morristown completed a new master plan that both reflected on a transformational decade and defined its path forward.  The town’s shared vision “is to become the most welcoming, beautiful, healthy, resilient, and sustainable place to live, work, and play in New Jersey.”  Through the tireless work of a long chain of leaders, Morristown is well on its way to achieving that laudable goal. 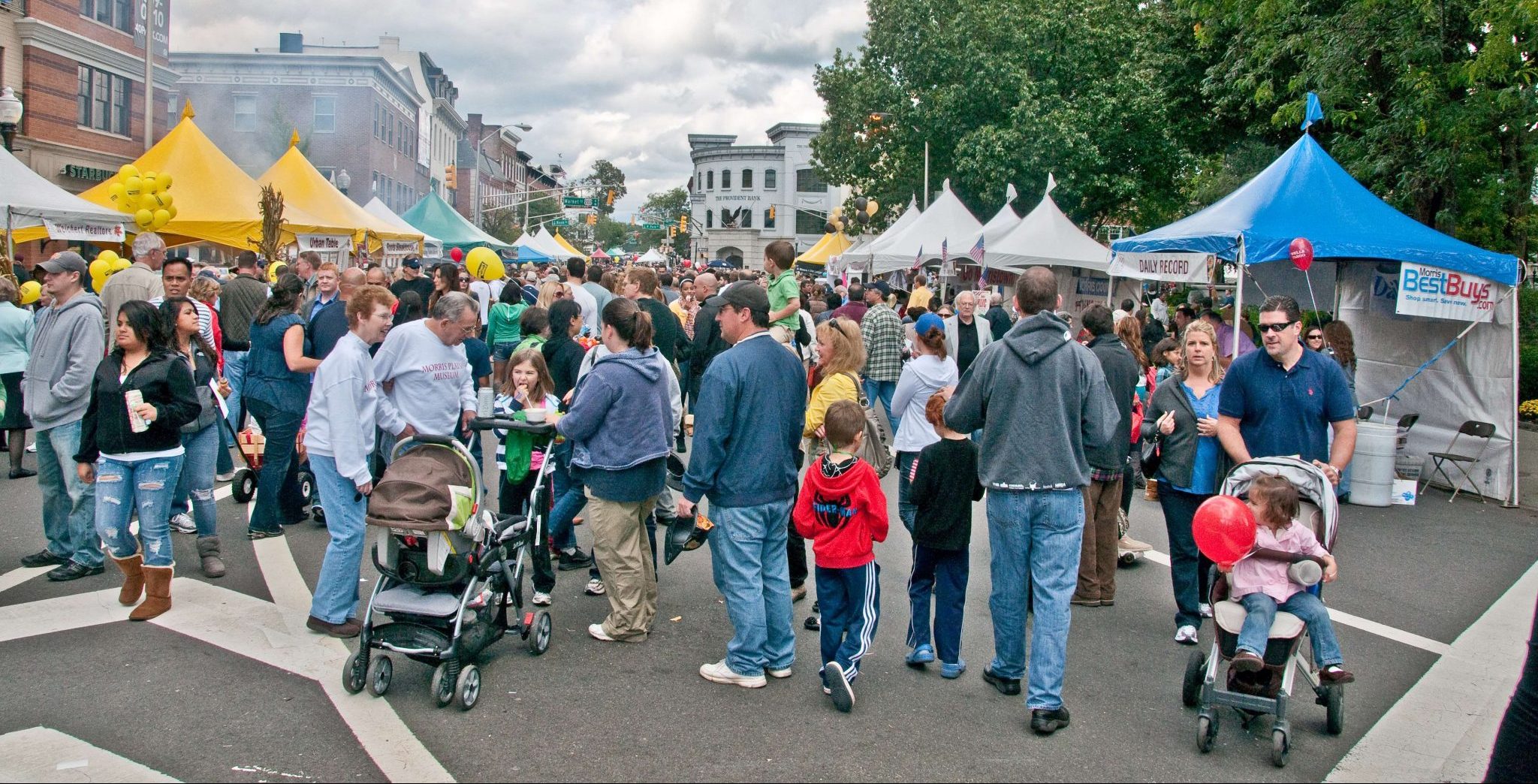